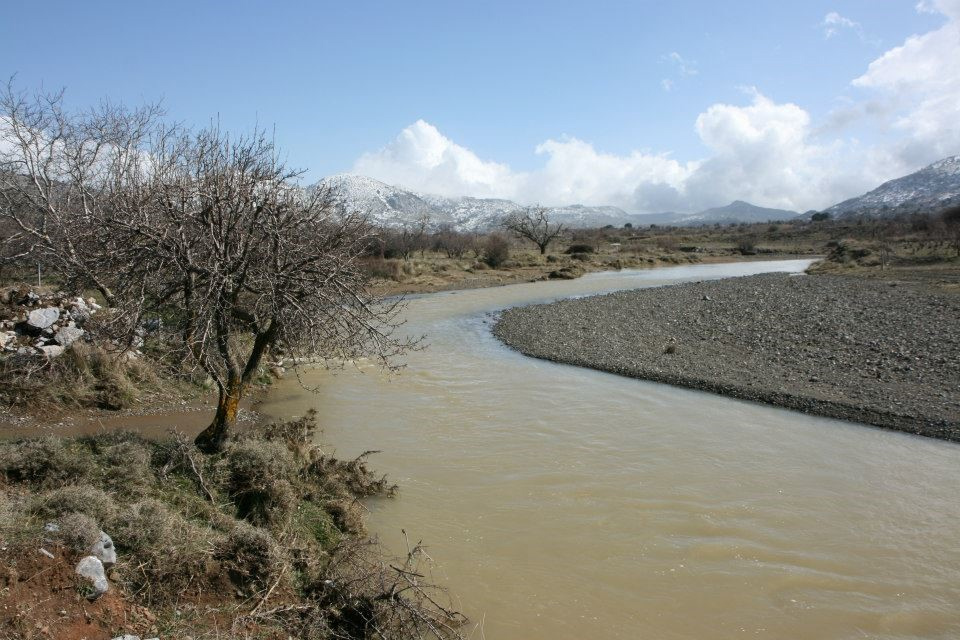 An Unworldly Daytrip to Katharo Plateau: The Table of the Gods

High up overlooking Lassithi Plateau on Mt. Dikti (Lasithiotika Ori), where Amaltheia reared baby Zeus with her goat’s milk, the Katharo Plateau is a hidden wonder of Crete. At an elevation of 1150 meters above sea level, this is the island’s highest plateau and truly the table of the island’s ancient gods. Katharo is about 26 kilometers south of Agios Nikolaos and 16 kilometers from Kritsa, at Havgas Gorge’s head, which flows waters from the higher mountainous tableland down to Lassithi below.

Havgas Gorge is among Katharo’s lesser-known attractions – a wonderland if you are serious about off-the-beaten-path Cretan experiences. It involves a four-kilometer walk in one direction, boasting breathtaking landscapes and attractions like the Neraidokolimbos lake (in translation “fairy pond”), the small gorge of Plystra, and the stream of Havgas, among others. You will need a local guide or a GPD with an unfailing satellite connection in this area. Don’t explore during the rainy season – October to March. It’s worthwhile to explore the Havgas Gorge before reaching the Katharo Plateau since it is beautiful enough to be included as a part of the E4 European Long Distance Path.

Katharo is uninhabited in the winter months. In the warmer seasons, the only village where Cretan life goes on following long-lasting traditions is Avdeliakos. Here, a few families still raise sheep, harvest their apples, potatoes, and cultivate wine grapes. Avdeliakos is a place that seems lost in time, a natural wonderland where few tourists venture. To get to the plateau, adventurers must travel down a narrow, winding road from Kritsa, or take the thrill-seekers’ mountain goat road from Lassithi. Another road leads from the village of Males in the south, which is often described as a “rough” trip, especially for car rides.

Nature lovers and adventurous travelers can get an unbelievable wilderness experience, hiking, and walks that are right out of time. The Katharo Plateau boasts are countless stone walls, apple and oak trees, fertile fields, and unique fauna and flora in a place virtually untouched.

For those fortunate enough to visit the area during the middle of August, Katharo is the scene of a traditional festival featuring the very best of Cretan dance, music, food, and friendship. Three taverns open when the shepherds move their sheep in May, and they stay open until October.

Katharo is famous for the telltale remains of elephants and dwarf-hippos from some 500,000 years ago for the paleontologists who want a fossil experience. For a real look at what Crete was like decades ago, a visit to Katharo is as good as it gets and the views of the Cretan sea from up here are breathtaking.